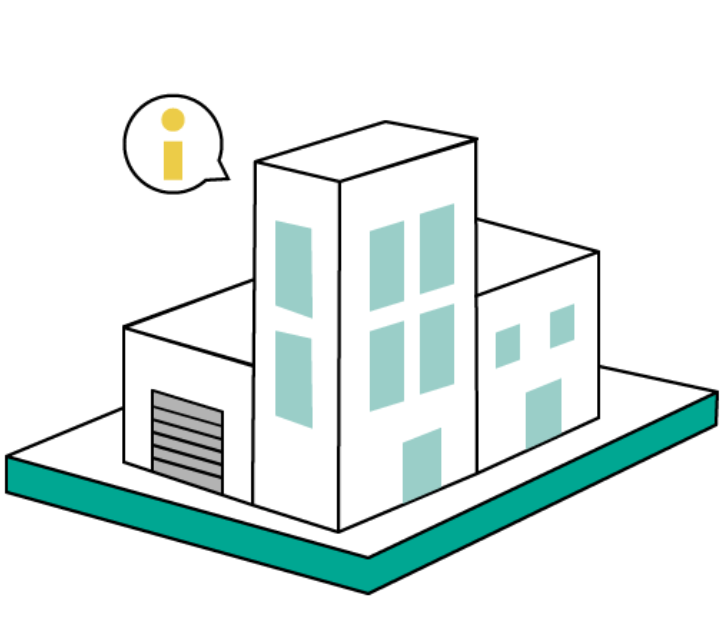 Reputation, or the public opinion about somebody or something, is a concept we take in consideration for most decisions in society. From choosing restaurants to business partners, we rely on collective knowledge to understand the risks we take interacting with others.

Reputation systems are social tools that help people determine who to trust by storing, evaluating, and disseminating information. They've been around since the dawn of time.

As the world evolves, so must the ways we gather, preserve, and share reputation. Today, in the Information Age, we're still figuring out how to create successful reputation systems that will allow the World Wide Web to thrive commercially and ethically. There are issues that I will highlight and provide further suggestions for potential answers in the next paragraphs, including what Bayonet (the firm I co-founded) is doing about it.

Reputation systems rely on recognizing subjects, which is more difficult to do on the internet because we don't have face-to-face interactions.

Identity is an elusive concept. What makes you, “you?” Think about it for a minute. Is it your body or physical traits? Your personality? Your ideas? The music you listen to? Most of us will agree that it’s all of them at the same time and not one in specific. It gets trickier because we even behave and even dress differently depending on the context. We’re not the same person with our friends or family as with our coworkers.

Now think about the concept of identity in the digital world. What makes you “you” in the digital world? Your email address? Your IP addresses? The devices you use? Again, all of them but no single one in specific. Human bodies are useful in real life to uniquely identify us, but there is no such thing on the web.

If we’re still figuring out how to identify people on the internet in a practical way, linking reputational information to such IDs is a challenge.

Information to understand people’s reputation on the web is scattered across databases.

Reputation systems make crowds wiser. According to James Surowiecki in his book, The Wisdom of Crowds, a group of people get collectively wiser as four elements work together:

Gloria Origgi adds a fifth element in her book, Reputation - What It Is and Why It Matters:

The most difficult portion of the list, in my opinion, is around elements four and five. On the internet, information regarding who to trust is spread between private and public databases. Aggregation is difficult because it involves cooperation between entities that do not usually communicate with one another. For example, Uber does not share your behavior with Amazon, and they in turn do not share their shopper data with other businesses. Reputation on the internet is typically judged based on a fraction of the person's behavior and identity.

There are specific rating systems for things like Amazon sellers and purchasers, Uber drivers, or website product ratings, but there isn't a coordinated reputation rating system that works globally and maintains user's privacy. As a result, e-commerce fraud, identity theft, money laundering, social media trolls, and other crimes occur daily.

An ideal scenario for a coordinated reputation system on the web looks like this:

Private and public databases will communicate via entities that build collective intelligence in real time, which I refer to as "reputation aggregators." There is no single entity determining who to trust online but multiple ones in communication, like today's credit bureaus, which all share information about people and there's no single source of truth. The difference is reputation aggregators focus on gathering information across the web to determine general trustworthiness rather than just focusing on who's a good debt payer.

Customers can grant or restrict access to their data since they will have the tools to access, correct, delete, and distribute their data via "self-sovereign identity tools." Data masking and encryption are used to reveal only what is required for the particular interaction.

In my opinion, this coordinated reputation system for the web will be a reality sooner than later, whether we like it or not. How well it goes depends on how well we understand the mechanics of identity on the web and how we execute data aggregation effectively, efficiently, and ethically. There are firms striving to improve identity validation, while others, including Bayonet (the company I co-founded), are working to consolidate reputational data scattered across databases so businesses know who to trust.

In the upcoming posts, I'll go over this in greater detail. Until then, keep in mind that the web has a bright future ahead of it, and we're already working on it.