Fraud in payment processors, gateways and aggregators and how to avoid them 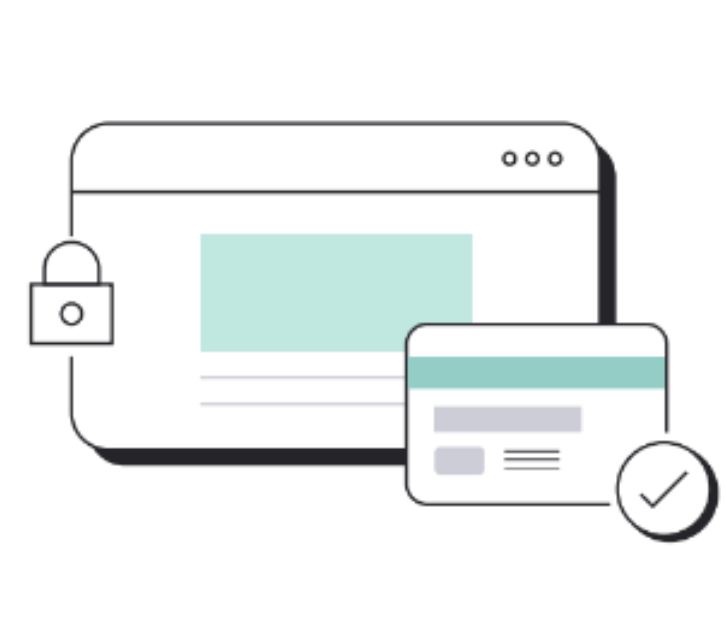 Fraud in payment processors: Why is it risky to ignore it?

Payment processor fraud is a growing problem. Not only because of the evolution of fraud schemes and their increasing frequency of attacks, but also because it causes a very damaging "domino effect", in which:

●      The business loses money and resources

●      Customers lose confidence in the business

●      And, over time, the company also loses customers and profits, because it does not meet the security needs that businesses require so much

Having a trained fraud detection system is essential for processors, as not only their customers' businesses are affected, but also their own businesses as a result.‍

However, and despite the fact that many of these companies already have their own built-in anti-fraud system, they often fall short of this role, making mistakes such as missing a fraud attempt (for example, chargeback fraud) or wrongly labeling a transaction as “risky” and declining it.‍

To clarify Better this point, let's see how it works.

How does fraud operate in payment processors?

Instead, it is called in this way the set of frauds that It can be detected and frustrated by said companies during a transaction (from issuing bank to acquiring account), although there are also frauds that are beyond their jurisdiction, such as:

Now, and to understand in depth how the fraud scheme works in payment processors, let's see what roles processors, gateways and aggregators play in commercial transactions.

Roles and functions of the payment gateway, processor and aggregator in a transaction

In simple terms, its main functions are as follows:

●      The payment gateway is responsible for receiving the customer's data (card number, bank, name, password, etc.) from the merchant's web portal and sending them securely to the payment processor.

●      The processor, after receiving said data, mediates between the merchant's bank, the client's card-issuing bank, the payment gateway and the card networks in order to verify and authenticate the transaction and thus respond to the gateway, which in turn In turn, it will inform the customer whether or not their purchase was approved.

●      The payment aggregator, on the other hand, usually encompasses the tasks of the processor and the gateway together, with the difference that it offers the merchant numerous payment methods, so that your customers have more options to complete their purchase. In this sense, aggregators act as mediators between the acquiring bank and the merchant.

Some of the notable differences between gateways and processors is that the former interact with the client to obtain their data (which they subsequently deliver to the processors) and are not directly involved in their authentication, while the processors are. make.

When and how exactly does fraud occur?

Now, during the processing of the transaction, both processors and aggregators perform, among other things, an evaluation of customer data and determine whether or not they are suspected of fraud.‍

This means that they work their fraud detection process by limiting themselves to analyze the data provided by the payment gateway in search of patterns. Therefore, when it comes to a chargeback fraud case where the fraudster uses new data, it is difficult for the processor or aggregator involved to notice the anomalies.‍

For this reason, most fraudsters go unnoticed when they first attack a merchant , as they do not present visible anomalies to the processor/aggregator and the latter has no choice but to allow the transaction.

But what about the usual fraudsters?

These, on the other hand, employ different methods, such as simultaneous attacks, fraudulent purchases and subsequent chargebacks ( with real data from third-party victims, that is, clean fraud), etc. and, because the data is from real customers, it is also difficult for the processor or aggregator to notice the risk in these cases.

What risks of fraud are they exposed to?

Some of the most common fraud schemes that payment processors and their respective merchants are exposed to are the following, all directly related to chargebacks:

However, beyond the frauds that we know of, there are other risks that processors and aggregators face, such as the incorrect cataloging of a purchase, which can lead to the business losing valuable customers without these being truly fraudulent.

Having said all this, how can payment processor fraud and loss of resources and customers be avoided?

The definitive solution to fraud

An anti-fraud tool like the one we provide at Bayonet is designed to work strategically and in conjunction with payment processors and aggregators to prevent fraud in merchants and thus mitigate the economic losses that this entails.

In addition, and far from being limited to data delivered by the payment gateway, our tool is supported by an extensive database enriched by our collective intelligence network, which gives us an enormous advantage over the most frequent fraud patterns.

On the other hand, the optimization of our algorithms and the use of artificial intelligence allow us to avoid erroneous cataloging, so the loss of loyal customers is no longer a problem.

At Bayonet we are aware of these needs and we have the solution to fraud in payment processors, because we know the challenges to those who face them and we know how to overcome them.

Do you want to give your business a true solution against the fraud? Start by scheduling a demo.